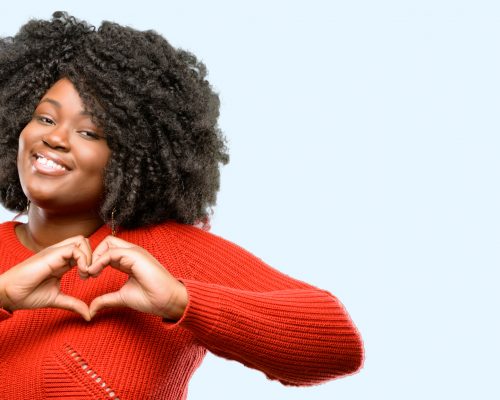 A new study from the University of Oxford and University College London shows that a healthy heart throughout life could reduce the risk of dementia in older age. The study found that by targeting arterial stiffening earlier in a person’s lifespan, the onset of dementia could be reduced.

Dr. Sana Suri spoke about the findings of the study, saying, “Our study links heart health with brain health, and gives us insights into the potential of reducing aortic stiffening to help maintain brain health in older ages. Reduced connectivity between different brain regions is an early marker of neurodegenerative diseases such as Alzheimer’s disease. Preventing these changes by reducing or slowing down the stiffening of our body’s large blood vessels may be one way to maintain brain health and memory as we grow older.”

The number of people living with dementia is estimated to triple by the year 2050, so identifying ways to prevent or delay the condition could have significant economic and societal impact. With studies such as this, researchers can better understand the root cause of cognitive decline, including dementia.

A Change in Lifestyle

Experts believe that cognitive benefits could be seen by using some simple medical interventions and changes in lifestyle earlier in life. Some simple ways to help keep your heart healthy and reduce arterial stiffness include eating a healthy diet and engaging in daily exercise.