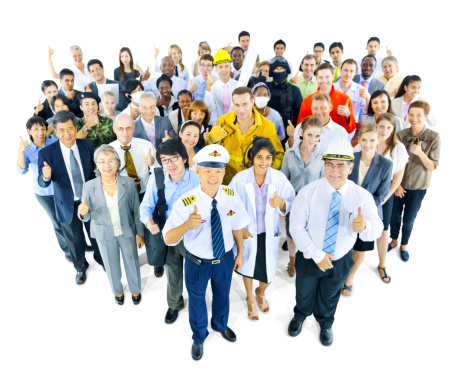 To measure how Canadians felt about healthy lifestyle practices, the Sun Life Canadian Health Index was used. The Index uncovered that more than 4 out of 5 survey participants believe their employer should support the physical and emotional health of all employees in the workplace. The results were so dramatic and may end up initiating changes in benefits packages offered to employees.

President of Sun Life Financial Canada, Kevin Dougherty, was “quite surprised” by the survey results. In the past, employee views about corporate responsibility for issues such as physical and mental health was not known. According to the survey results, expectations for health support are not being met in the workplace. Dougherty said, “It’s a striking number and I think employers will be surprised to see that it’s so high and [represents] such a strong expectation.”

Health needs of employees are important for maintaining the employer-employee relationship, so the survey findings suggest that employers can no longer view such matters are optional. According to the survey, 84 percent think their employer is responsible for supporting physical health and 86 percent think employers should support psychological health.

The Gen Y group also believed that there is a strong relationship between productivity and health. The survey results showed that 47 percent of the Gen Y group believe their health negatively impacts their work productivity, while the late boomer group (48 to 57 years old) were at 30 percent and the early boomers (58 to 66 years old) were only at 26 percent. However, the end result still showed that more than one-third of respondents said their productivity was negatively affected in the last six months by either physical or mental health issues.

The survey makes it clear that the younger generation links their well-being (both emotional and physical) to their ability to work productively. Employers should take this into account when they are creating future health benefit packages to make sure they are offering the support needed by the next generation of workers. Dougherty concluded, “We spend a lot of time at work and it’s a natural place to have things like flu clinics, diabetics clinics and counselling.”