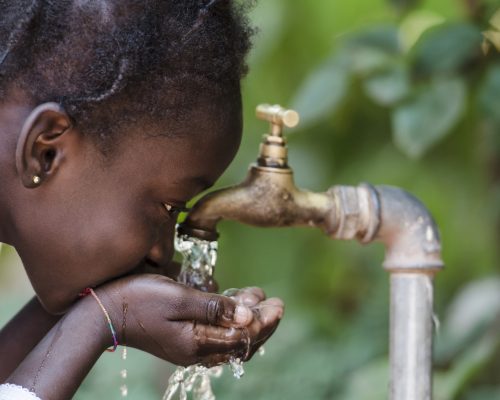 Authors of the Global Burden of Disease Pediatrics Collaboration said, “The vast majority of deaths in children and adolescents are preventable. Proven interventions exist to prevent diarrheal and respiratory diseases, neonatal conditions, iron deficiency anemia and road injuries, which result in some of the highest burdens of unnecessary death and disability among children and adolescents.”
Researchers worldwide used data from a variety of sources from 188 countries. Statistics from the report uncovered:

The findings were published in JAMA Pediatrics.