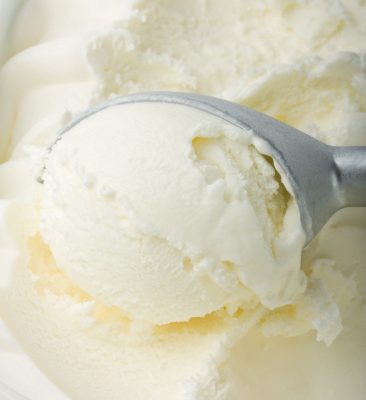 With literally thousands of vanilla products on the market, the scent can be intoxicating, but are there other uses? The short answer is yes, vanilla can have several important implications on your health.

Vanilla is a plant – in particular, the seedpod of the plant. It is commonly referred to as vanilla bean, or vanilla powder. Vanilla undergoes a process that happens from the grinding of the dried bean. While the uses within the kitchen are very commonly known, it’s what’s outside the kitchen that people should be aware of, while having the ability to look younger is important – the versatility doesn’t end there.

Vanilla to Save Your Skin and Look Younger

There are experts who boast about the many benefits of vanilla on aging skin. Vanilla has been touted as being a major protector of skin against environmental pollution as well as providing help to already damaged skin with its soothing effects. When using vanilla for your skin, experts say using the vanilla seeds is best, and make sure to rinse well and keep it away from your eyes.

Vanilla to Repel the Damage From Pesky Bugs

This one could be a hard one to believe because the smell of vanilla is sweet and appealing, so many people have come to believe that anything with a sugared odor could bring mosquito’s flocking to you. However, recent research has shown that the opposite is true (at least when it comes to vanilla). Bugs can’t stand the smell, and it is certainly more appealing to many noses than the citronella candles found at more cottages. In this case, it is important to use the extract from vanilla – for maximum effectiveness.

Vanilla to Keep From Overeating

Also another one that you might not expect, as most baked goods actually smell like vanilla. However the smell of vanilla has been shown to make people eat smaller portions. It certainly won’t take your appetite away, but it could cause you to eat less. And it’s not just vanilla, smelling any rich food scent can trick your brain into thinking you have already eaten, if though you haven’t. This could allow you to feel content and full a lot sooner.