Home » Health News » You May Have the Wrong Sleep Schedule 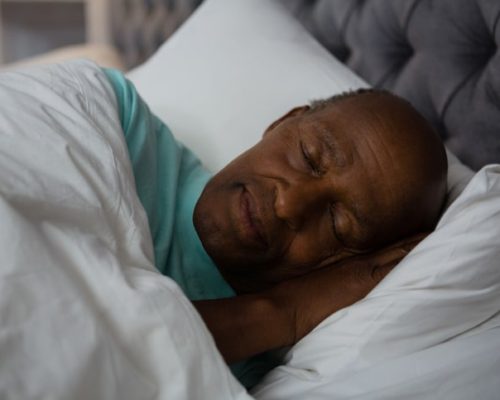 Your whole life, you’ve been told you need at least eight hours of sleep to feel refreshed and support your health. But maybe you find that you still feel tired and unenergized regardless of how much or how little sleep you get. What’s going on?

You may not know this, but there are different sleep patterns that people may follow that better suit their own needs. These patterns are known as monophasic, biphasic, and polyphasic.

Our bodies have their internal clock known as circadian rhythm, which is responsible for our sleep-wake cycle. The most common pattern of sleep is monophasic, where you sleep for an allotted time. Biphasic refers to sleeping twice a day, and a polyphasic pattern is sleeping for periods throughout the day.

The monophasic pattern is often deemed the “normal” way to sleep, but it was made the norm to adapt to work schedules during the industrial revolution. It has been suggested that it became the norm as a result of being exposed to bright lights, which decreases melatonin that is essential for sleep.

The biphasic pattern consists of sleeping between five to six hours and then taking a short sleep during the day – often known as siesta. This nap is around 30 minutes and is used to give a midday energy boost. A siesta for 90 minutes allows a person to complete a sleep cycle, which may be more refreshing.

Every person is different, so what may work for one person may be a horrible sleep pattern for another. But if you’re finding that your current sleep pattern is still leaving you feeling tired and groggy, you may want to consider something new.