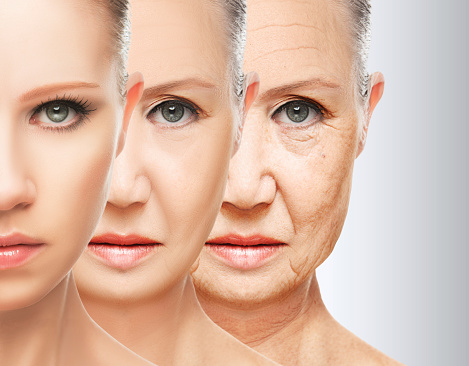 Recent research from Concordia University has shown that aging may be delayed by altering genetic mechanisms. The pair of studies were conducted on yeast, as both human cells and yeast cells age because of the usual wear and tear. There are genetic mechanisms in place that can speed up or slow down aging, and this research focused on identifying these genetic sets in yeast.

Professor of biology Vladimir Titorenko and his team of researchers exposed yeast to lithocholic acid, creating longer-living yeast mutations. Lithocholic acid was previously discovered by Titorenko as a molecule that delays the process of aging, and the yeast treated with the molecule lived up to five times longer than their unaltered counterparts. This longer lifespan occurred because the mitochondria of the yeast cells consumed more oxygen and produced more energy.

They were also found to be more resistant to oxidative damage, another process known to contribute to aging. Titorenko commented on this extended longevity, stating “This confirms that lithocholic acid, which occurs naturally in the environment, can not only delay yeast aging but can also force the evolution of exceptionally long-lived yeast.”
Titorenko’s research was also able to confirm the presence of active genetic mechanisms in yeast that cause aging and limit lifespan, presumably for evolutionary purposes. He commented on these findings, asserting “By confirming that there are active mechanisms limiting the longevity of any organism, we provided the first experimental evidence that such lifespan-limiting active mechanism exist and can be manipulated by natural molecules to delay aging and improve health.”

But what does this mean for humans? Can our cells and aging processes also benefit from the addition of lithocholic acid? More research must be conducted to determine whether these findings can be applied to human cells, though the results of the yeast studies open the door for the potential of extending human lifespans sometime in the future.

6 things to know about your teeth as you’re aging