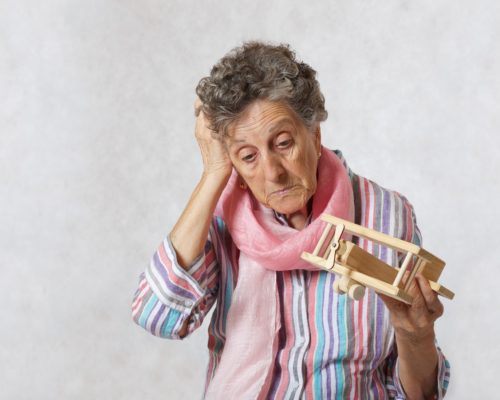 According to an organization called Alzheimer’s Disease International, someone develops dementia every three seconds. The number of people with the condition is expected to grow remarkably over the coming decades. Currently, estimates project around 50 million cases exist worldwide, and an additional 10 million cases are expected per year.

For a long time, Alzheimer’s and dementia seemed like they were an inevitable part of aging. And although some cognitive decline is normal within the life cycle, exactly how much is increasingly debated. There has been a strong amount of research in recent years suggesting that lifestyle factors can play a big role in reducing the risk for these conditions and protect brain health later in life.

In mid-May, the World Health Organization (WHO) released a list of lifestyle factors that may contribute to a lower risk for dementia. Getting a handle on the following may help you age more gracefully and protect your body and mind.