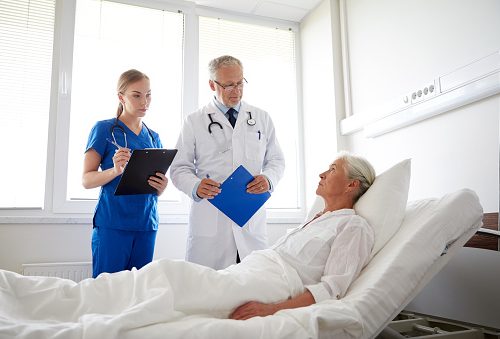 Women are twice as likely to die from a heart attack, compared to men. Overall, death rates from heart attack are on the decline as advancements in screening and treatment have improved, especially for a type of heart attack known as ST-segment elevation myocardial infarction (STEMI).

The analysis included data from over 700,000 STEMI patients in 29 countries. The researchers found that women received delayed treatment and that in-hospital STEMI death rates for women were higher than men. Specifically, women were 70 percent more likely to die within 30 days, six months, and one year after a heart attack.
First author Hyon Jae Lee said, “All countries were affected, even here in the United States and Europe, where there are STEMI initiatives that are meant to optimize care for everybody. That highlights the need to delve into this question and figure out why women have twofold higher mortality rate than men.”

The gender differences are likely associated with the differences in awareness of STEMI symptoms, access to care, and risk factors. From the moment a patient arrives to the hospital, women experience an average delay of 5.3 minutes prior to blood being restored to the heart which researchers suggest is significant and could impede on survival.