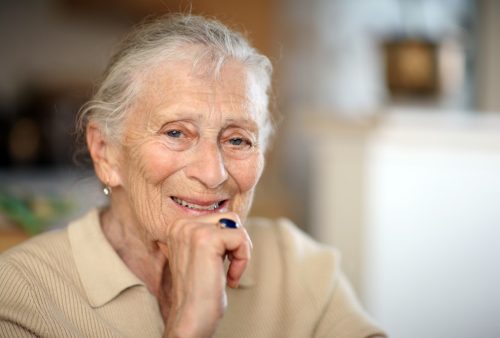 A new study looked at gender, marital status, health, and risk of function impairment, and found that widowed women have lower risk of frailty than married women. The findings were published in the Journal of Women’s Health. The researchers first predicted that unmarried elderly women would have a higher risk of frailty compared to their married counterparts, but the opposite was found.

Generally, marital status has been associated with greater health benefits and a reduced risk of disability and death. The researchers looked at men and women less than the age of 65.
The researchers’ predictions were found to be true for men as unmarried men had higher rates of frailty. However, for women the correlation of marital status and frailty was actually inversed. Widowed women were found to have lower rates of frailty than their married counterparts.

“This study adds to our understanding of how marital status influences the onset of frailty in older people, but reveals surprising gender-specific differences,” said Susan G. Kornstein, editor-in-chief for the Journal of Women’s Health.