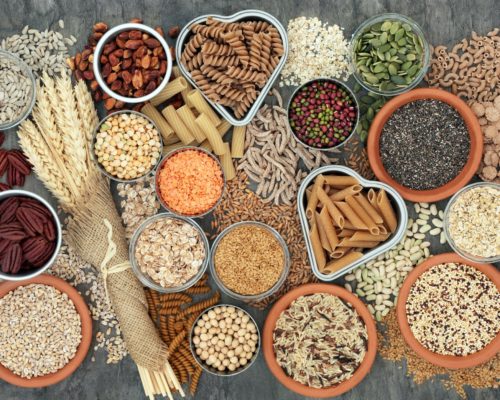 Preliminary research suggests that a diet containing whole grains may reduce the risk of liver cancer by 40 percent. Liver cancer, particularly hepatocellular carcinoma or HCC, is projected to become the third most common type of cancer by 2030.

Furthermore, a high bran diet was associated with a 30 percent lower risk of liver cancer and a high-germ diet reduced the risk by 11 percent.

The study found that a diet high in whole grains helped to reduce many of the risk factors associated with HCC, such as inflammation.

The study explained, “Whole grains are a major source of dietary fiber and consist of bran, germ, and endosperm, compared with refined grains that contain only the endosperm.”

Whole grains, unlike refined grains, contain a slew of nutrients which can go a long way in promoting good health.

Additional research is required to confirm the findings, but in the meantime, it’s a wise idea to increase your whole grain intake. They’re often linked with a slew of health benefits that span further than just the liver.