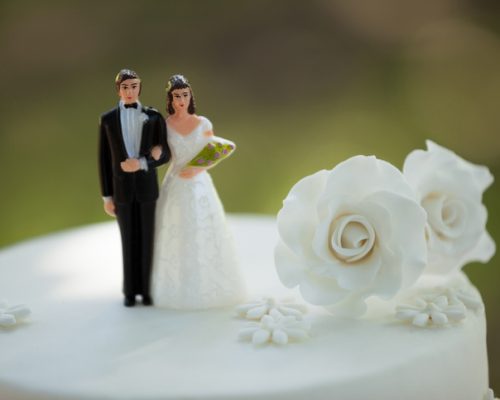 Marriage has been found to help diabetics maintain a healthy weight. A new study has found that married individuals with type 2 diabetes are less likely to be overweight, compared to diabetics who are single.

Diabetic men living with a spouse were less likely to suffer form metabolic syndrome, too.

Japanese researchers examined medical records of 270 patients with type 2 diabetes, including 180 married patients living with their spouse and 90 single patients.
Married individuals were found to have a lower body mass index, compared to their single counterparts. Married participants also had lower levels of HbA1c, which is a measurement of blood sugar control.

The findings will be presented at the European Association for the Study of Diabetes meeting in Munich, Germany.