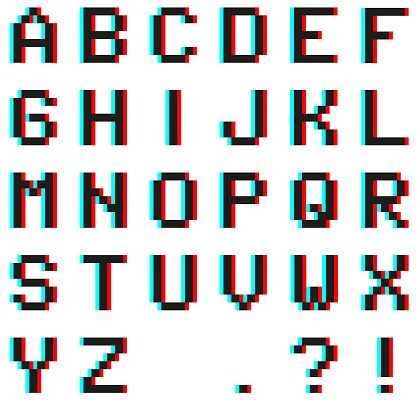 Visual stress has been found to be a possible symptom of Chronic Fatigue Syndrome (CFS). Researchers found those who suffer from CFS experience higher levels of visual stress.

CFS – or Myalgic Encephalomyelitis (ME) – is characterized by persistent exhaustion that remains even after sleep or rest. Diagnosis of CFS can be difficult as symptoms often overlap with many other conditions.

The research team examined patients with and without Chronic Fatigue Syndrome where they found those with CFS had higher rates of visual stress. Visual stress is exhaustion and discomfort caused by looking at repetitive striped patterns – for example reading text. The result of the study could better help diagnose CFS because the visual abnormalities found by researchers could be an easier more measurable marker of CFS.

Research lead, Dr. Claire Hutchinson, said, “Diagnosis of ME/CFS is controversial. With the exception of disabling fatigue, there are few definitive clinical features of the condition and its core symptoms, overlap with those often prevalent in other conditions. As a result, ME/CFS is often a diagnosis of exclusion, being made as a last resort and possibly after a patient has experienced a series of inappropriate treatments of misdiagnosed disorders.”

“It is imperative therefore that research focuses on identifying significant clinical features of CFS/ME with a view to elucidating its underlying pathology and delineating it from other illnesses. Doing so will help researchers and healthcare professionals gain important insights into the condition, aid diagnosis and, in the longer term, inform evidence-based therapeutic interventions,” she explained.

The researchers used a standardized test called the pattern glare test, where participants report the number of visual distortions they experience when viewing repetitive striped patterns on different levels. The study group consisted of 20 patients with CFS and 20 without.

Patients with CFS/ME reported viewing more distortions compared to those without the condition.

Dr. Hutchinson added, “The existence of pattern-related visual stress in ME/CFS may represent an identifiable and easily measurable behavioral marker of ME. This could, in conjunction with other diagnostic tests, help delineate it from other conditions.”

The findings were published in Perception.