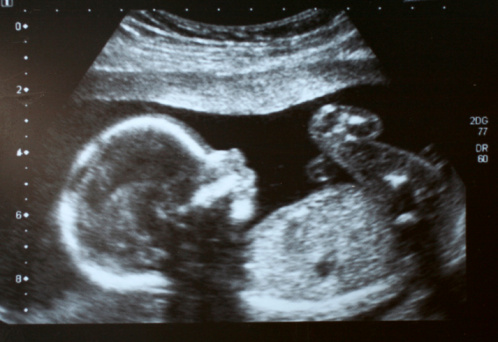 An eight-minute undercover video alleging the sale of fetal body parts has sparked controversy across the U.S.

The video was taken via hidden camera by anti-abortion activists posing as the employees of a biotech firm. The video was edited and posted by the Center for Medical Progress. According to their website, the Center for Medical Progress is a group of citizen journalists dedicated to monitoring medical ethics. The video is the first to be posted to the website.

Nucatola mentions in the video that every provider has had patients who want to donate the tissue and Planned Parenthood wants to accommodate them. The group is alleging Planned Parenthood is illegally selling body parts. But at no point in the video does Nucatola the selling of body parts but does mention the cost of each specimen “probably anywhere from $30 to $100 depending on the facility and what’s involved.”

In a statement, Planned Parenthood’s vice-president of communications Eric Ferrero said the costs represent the transportation of tissue to research centers, which are reimbursed and standard in the medical field.

“There is no financial benefit for tissue donation for either the patient or for Planned Parenthood,” said Ferrero.

“At several of our health centers, we help patients who want to donate tissue for scientific research, and we do this just like every other high-quality health care provider does – with full, appropriate consent from patients and under the highest ethical and legal standards.”

He dismissed the video as an attack by a well-funded group intent on damaging the mission and services of Planned Parenthood.