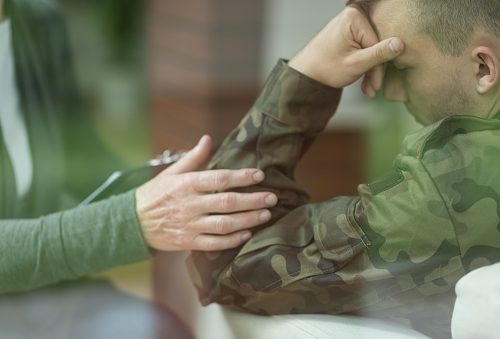 The study involved over 9.7 million veterans, mostly males (93 percent). Just over 750,000 of them were diagnosed with at least one sleep disorder.

The researchers witnessed the rate of sleep disorders rise from one percent to six percent over the course of 11 years, with sleep disorders being most common among those with PTSD.
Senior author James Burch said, “Veterans with PTSD had a very high sleep disorder prevalence of 16 percent, the highest among the various health conditions or other population characteristics that we examined.”

The most commonly diagnosed sleep disorder was sleep apnea, followed by insomnia.

The findings were published in the journal Sleep.