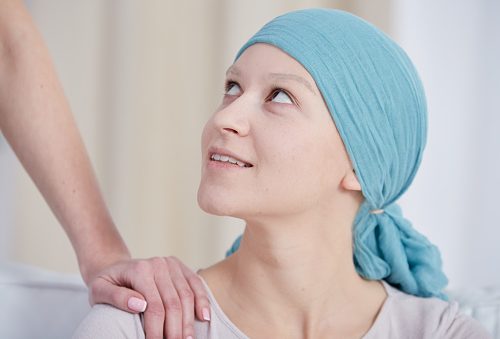 Cancer is often associated with both emotional and financial strain for those diagnosed with it and for their families. However, the overall cancer death rates in the United States have been seeing a downward trend, but racial gaps still do exist, according to a new report.

“While this report found that five-year survival for most types of cancer improved among both blacks and whites over the past several decades, racial disparities for many common cancers have persisted, and they may have increased for prostate cancer and female breast cancer,” said Dr. Lynne Penberthy, associate director of the U.S. National Cancer Institute’s Surveillance Research Program.

Researchers aren’t entirely sure what is causing this discrepancy, stating that a lot of work still needs to be done to understand these differences. They speculated that differences in kinds of treatments implemented and their timing are likely to play a role.

An alternative report published in the Journal of the National Cancer Institute that tracked data from 1975 through 2014 found that survival improved over time for almost all cancers at every stage of diagnosis, however, for some specific types of cancers and cancers diagnosed at an advanced stage, the survival rate remains very low.

“The report also showed that tobacco-related cancers have low survival rates, underscoring the importance of steps to reduce tobacco use,” said Dr. Lisa Richardson, director of the CDC’s Division of Cancer Prevention and Control. She goes on to say “reducing the nation’s obesity epidemic is also important. Obesity is a risk factor for cancer, and at least 20 percent of adults nationwide are obese.”

The overall statistics have been seen positively by most oncologist and doctors in the field, finding it encouraging to see the immense drive for improving cancer survival and this upward trend. Experts hope we can learn more about the major risk factors for common cancers that affect the majority of Americans, with the statistics proving that they are on the right track, ensuring advances in treatment will continue.