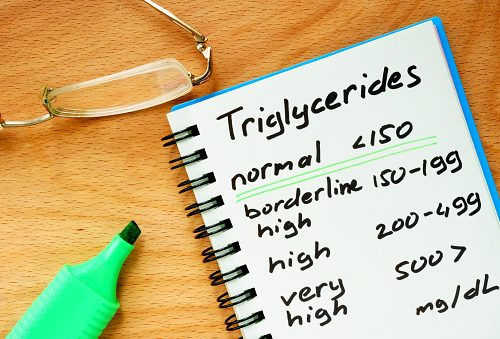 Triglycerides form from the finished product of digestion and come from the fat and carbohydrates which we consume to turn into energy for the body. Triglyceride levels are tested with a lipid panel which is a similar test to how cholesterol levels are checked.

The Centers for Disease Control and Prevention estimated that high triglyceride levels are a problem for nearly one-third of Americans. A rise in triglyceride levels has been seen over the last 30 years and yet only 1.3 percent of those with high levels take medication to lower them. This reveals that more attention must be played to triglycerides as high levels can have serious consequences and so more should be done in order to lower them – especially for those at high risk for heart disease. 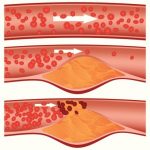 Sekar Kathiresan, study lead, said, “The key question over the years about these biomarkers has been, which ones cause coronary artery disease and which ones are merely reflective of the disease process? The reason that question is important is not for prediction, because biomarkers are useful for predicting disease whether they are causal or not. The reason we want to distinguish between these factors is for treatment. We really only want to attack the causes of the disease.”

The research team looked at 185 variations in genetic coding which have been shown to be linked with blood lipid traits. Single nucleotide polymorphisims, or “SNPs,” are inherited by one or both parents.

The researchers then looked to see if SNPs affected LDL, HDL, triglyceride levels and CAD risk then compared the effects.

The researchers found an association between triglyceride levels and CAD similar to that of LDL and CAD. LDL cholesterol forms plaque along the artery walls and so the research believe that triglycerides may work in a similar fashion by depositing fat along the arteries.

Kathiresan concluded, “Clinically speaking, one of the ways to prevent a first heart attack or to reduce the risk of a second heart attack in someone who already has heart disease may be to treat patients with medicines that lower the levels of triglyceride-rich lipoproteins. Some drugs that target triglycerides are already being tested; it is now a matter of finding the right mechanism of lowering triglycerides that will effectively reduce disease risk.”

The National Cholesterol Education Program has created guidelines for normal triglyceride levels which are the following:

Although cholesterol and fat are essential to the body maintaining normal levels are essential as high levels increases the risk of serious health problems, specifically to the heart.

Dietary cholesterol and triglycerides come from consuming red meat and dairy products. When these foods are consumed they become absorbed through the gut and dispersed through the bloodstream to reach the liver where they become processed. This is how the liver can develop non-alcoholic fatty liver disease because a diet high in fat and cholesterol makes the liver become fatty.

It is the liver’s job to deliver cholesterol and triglycerides to the body on top of producing about 75 percent of the cholesterol found in the body.

Difference between triglycerides and cholesterol 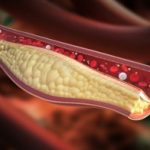 Another difference is that cholesterol is largely affected by the fat which is consumed through diet where triglycerides are affected by total calories. Excess calories are turned into triglycerides and stored for when the body requires energy. Items like alcohol and sugary foods can have a larger impact on triglyceride levels. 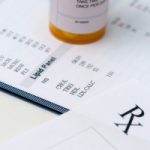 By following these tips and working close with your doctor you can have much success in lowering your triglyceride levels and protecting your heart.

Is your cholesterol affecting your memory?

Add this to dinner for better cholesterol control