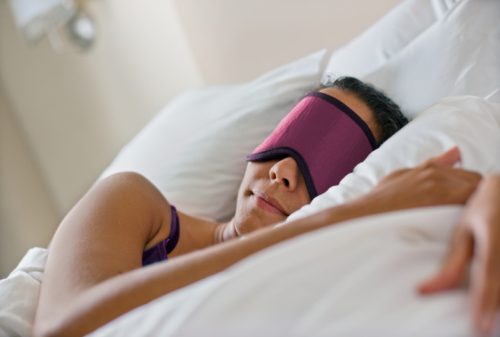 A new study has found that prolonged hours of sleeping and sitting are bad for our health. The negative health effects of persistent sitting have been well researched as of late, and now findings suggest that when combined with long hours of sleep, health side effects can be even worse.

The research team looked at health behaviors of over 230,000 Australians. These behaviors included smoking, poor diet, lack of exercise, high alcohol intake, sitting for long hours and sleeping for more than nine hours.

Other notable combinations that could increase the risk of death included:

Study co-author, Professor Adrian Bauman, said, “The take-home message from this research – for doctors, health planners and researchers – is that if we want to design public health programs that will reduce the massive burden and cost of lifestyle-related disease we should focus on how these risk factors work together rather than in isolation.”

Senior researcher, Dr Melody Ding, added, “Our study shows that we should really be taking these behaviors together as seriously as we do other risk factors such as levels of drinking and unhealthy eating patterns.”