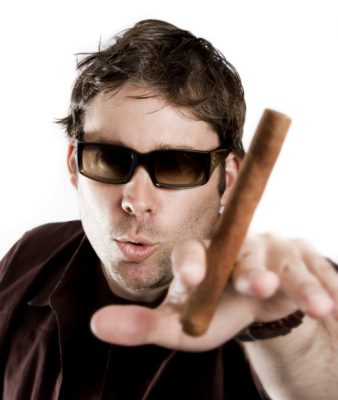 There has been an enormous amount of publicity surrounding the tobacco market. From advertising, to sales of these products in convenience and even grocery stores across North America, to where and when you can smoke tobacco, to around whom, the entire industry appears to be surrounded by nothing but trouble. And as with so many campaigns to quit smoking, and taxes and cigarette prices on the upswing, the marketing battle between the health conscious consumer, and the entire advertising industry is worthy of taking a look at.

Everyone Knows Smoking and Tobacco are Bad

The statistics on smoking are shocking, and continue to get worse, with smoking and tobacco use near the top of the list of dangerous pastimes, and abused substances. Smoking has detrimental health effects. It kills an average of 1200 people every single day across North America.

The real problems are heating up too as the big multi-billion dollar tobacco industry gets taken on in court. One federal judge has taken a stance that has turned heads, by re-emphasizing an earlier order that smoking and tobacco companies need to publish statements saying they weren’t truthful about the dangers of smoking cigarettes, and weren’t upfront about the ill health effects. What adds insult to injury and really sticks it to tobacco companies is that they are actually being told that not only will they need to issue the corrective statements, but they could need to pay for them too.


What is Supposed to Happen Regarding the “Corrective” Statements?

Every smoking ad that airs is told that they need to have full disclosure, and tell the public that not only is smoking dangerous, and each company was purposely misleading to the consumer, but that smoking in North America kills more people than murder, car crashes and death as a result of alcohol combined.

The original case that stated the need for these sorts of public statements go back several years, all the way back to 1999 in fact. One judge said that cigarette companies has been purposely deceptive by trying to hide the dangers of smoking from the public for many years and as a result it was only fair that they pay out of their own pockets for the ads to try and turn things around, or at least make an attempt at being more honest.

How Tobacco and Smoking Ads are Now on the Hook

The dangers of smoking are vast, and most people find their strong addiction to nicotine to be the main reason why they done quit. The reasons why people should quit smoking are extensive, and include:

RELATED READING:
Introducing The ‘Next Generation  CoQ10’ That’s Up To 827% More Powerful