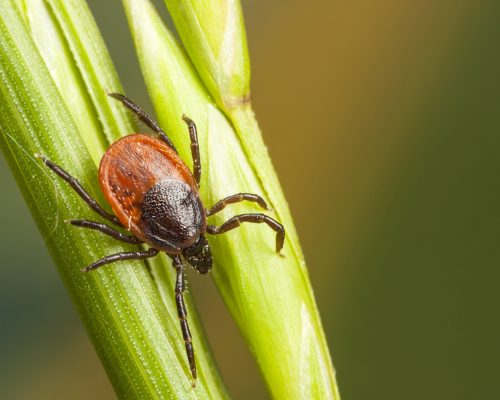 Babesiosis is caused by B. microti parasite, which is transmitted through tick bites. Individuals infected by babesiosis are often asymptomatic, but might display a range of symptoms from flu-like to even life threatening. The parasite can develop resistance to existing therapies and cause relapses after treatment.
The researchers from Yale University tested four drugs that are currently used as two combination therapies to treat babesiosis on mice with diminished immune systems. One drug, atovaquone, was effective at targeting the enzyme that allows the parasite to become resistant. Using the mouse model, the researchers observed the efficiency of atovaquone with a fifth drug known as ELQ, which involves similar mechanisms as atovaquone, but targets different enzymes. The researchers tested the drugs as a combination.

At low doses, the combination therapy was effective in clearing the infection and preventing its recurrence.

Associate professor Choukri Ben Mamoun said, “This is the first radical cure against this parasite. The novelty of the study was identifying a combination therapy that will both kill the parasite and also paralyze the target enzyme, making it nearly impossible for the parasite to develop resistance.”

Babesiosis rates have increased 19 percent, so it’s important to find effective treatments as the threat continues to grow. Mammals that carry babesiosis can also carry the bacteria that causes Lyme disease.

Ben Mamoun, author, concluded, “We are developing a better analog for ELQ that will be used in clinical trials. That’s what our future studies will focus on – identifying a better ELQ that could be added to atovaquone. We could test the safety of the compound in humans.”