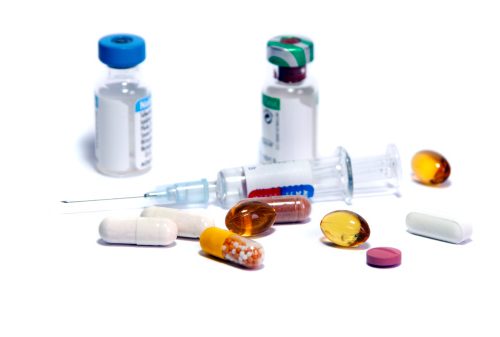 A recent study uncovered that generally healthy men who undergo testosterone replacement therapy do not become more prone to getting a heart attack or stroke. The findings come from researchers at Intermountain Medical Center Heart Institute in Salt Lake city who looked at 1,472 men aged 52 and 63 all with low testosterone levels but no prior history of heart disease. The researchers found that overall healthy men who achieved normal testosterone levels through therapy did not have a higher risk of heart disease, stroke, or death.

Co-director of the research Dr. Brent Muhlestein said, “Our research examined the potential cardiovascular risks associated with generally healthy men who use testosterone supplements to normalize their levels and found no increase in those risk factors. In fact, testosterone therapy in this population was shown to reduce the risk of heart attack, stroke, and death, when compared to those men who weren’t taking testosterone supplementation.”

Dr. Muhlestein added, “This particular study provides assurances to physicians and patients that using testosterone replacement therapy in a generally healthy population of men over the age of 50 to normalize levels doesn’t increase a patient’s risk of a heart attack or stroke, and actually shows a reduction in those risks.”

The study, conducted by researchers at University of Texas Medical Branch at Galveston, looked at 25,420 men over the age of 66 who were treated with testosterone therapy for up to eight years. Lead author of the study Jacques Baillargeon said, “Our investigation was motivated by a growing concern, in the U.S. and internationally, that testosterone therapy increases men’s risk for cardiovascular disease, specifically heart attack and stroke. This concern has increased in the last few years based on the results of a clinical trial and two observational studies,” he said. “It is important to note, however, that there is a large body of evidence that is consistent with our finding of no increased risk of heart attack associated with testosterone use.”

Baillargeon concluded, “This is a rigorous analysis of a large number of patients. Our findings did not show an increased risk of heart attack associated with testosterone use in older men,” he said. “However, large–scale, randomized clinical trials will provide more definitive evidence regarding these risks in the coming years.”