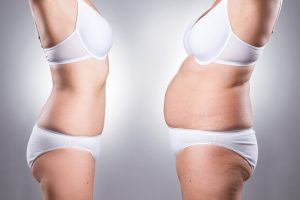 Researchers from the University of Copenhagen Faculty of Health and Medical Sciences have determined that the success of weight-loss surgery in type 2 diabetes patients is largely based on insulin cells and the body’s ability to produce insulin. The study further helps recognize who will have the most success with weight-loss surgery.

Professor Flemming Dela from the University of Copenhagen said, “Our study shows that the patients’ ability to produce insulin is decisive for whether or not the procedure eliminates diabetes. Measuring the insulin cells’ performance before surgery can thus provide us with a much better basis from which to predict who will actually benefit from the surgery. This type of measurement is not currently included in doctors’ assessments.”

More research is required to determine the amount of insulin required for weight-loss surgery to be successful. Insulin measuring is not standardized in labs, but it should eventually be included as a prerequisite in preliminary examinations.