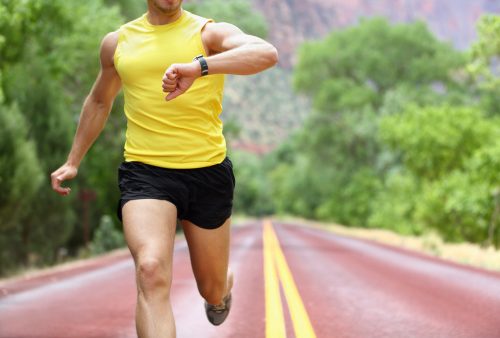 Researchers from Iowa State University (ISU) have uncovered that the use of activity trackers for some activities is not as accurate in comparison to others. Although they can provide a close estimate of calories burned, activities like strength training are not accurately measured.

Activity trackers – devices you either strap on your wrist or body – have rapidly flooded the market. With features that track step counting, heart rate and calories burned, they are used to measure one’s progress throughout the day in order to promote healthy living. A person can set a goal for themselves, and then monitor their progress to achieve that goal. With a variety of activity trackers on the market it is often difficult to pick the right one.

Previously, there have been doubts about activity trackers’ ability to be accurate, and although many companies have updated their systems, there is still some room for error.

Topping the list as the activity tracker with the least error (15.3 percent), was the BodyMedia Core. The least accurate device was the Misfit Shine.

Overall results of each device were:

Conditions in which the activity trackers were tested under were intended to mimic real life activity. 56 participants completed 20 minutes of sedentary activity (reading, sitting, etc.), then 25 minutes of either aerobic or resistance exercise with a five minute rest in between.

Fitness trackers, whether accurate or not, should promote motivation because improving the levels of physical activity is merely one part of the equation. As professor of kinesiology Greg Welk added, “I think the key to a consumer is not so much if the activity monitor is accurate in terms of calories, but whether it’s motivational for them and keeps them accountable for activity in a day.”

The findings were published in Medicine & Science in Sports & Exercise.