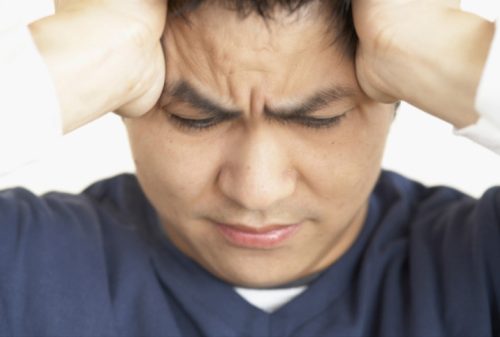 New findings suggest that teens that are highly stressed and have difficulties managing stress are at a higher risk of type 2 diabetes as adults. Researchers examined data from 1.5 million teen men over the age of 18, part of the Swedish military from 1969 and 1997. All the participants underwent standard stress testing and none of them had diabetes.

Prior to the follow-up period over 34,000 men were diagnosed with type 2 diabetes. Men with the lowest resistance to stress at the age of 18 were 51 percent more likely to develop type 2 diabetes in adulthood.

Previous research has found a link between an increased risk of type 2 diabetes and stress but the effects of stress resistance in teenage years played a role or not.

The researchers note there are many reasons as to why lower stress resistance is linked with type 2 diabetes. For starters those who have difficulties with managing stress are more likely to eat poorly, smoke and be less physically active which are all known risk factors of type 2 diabetes.

The findings were published in Diabetologia.