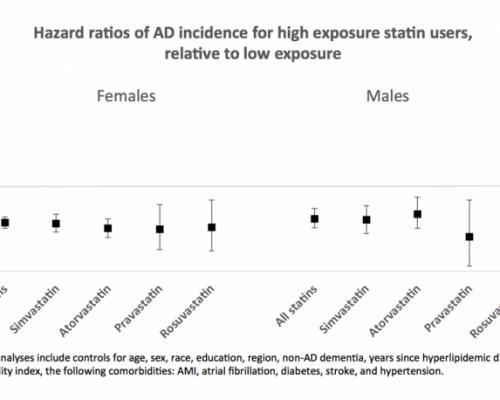 A new study has found that patients taking statins – cholesterol-lowering drugs – have a reduced risk of developing Alzheimer’s disease. Researchers from the University of Southern California and University of Arizona analyzed 399,979 men and women and found that those taking statins for two years or more had a lower risk of developing Alzheimer’s disease.

Frequent statin users had a lower risk of Alzheimer’s disease compared to those using them on a lower rate. The only group which did not show a significant reduction in Alzheimer’s risk while taking statins, were black men 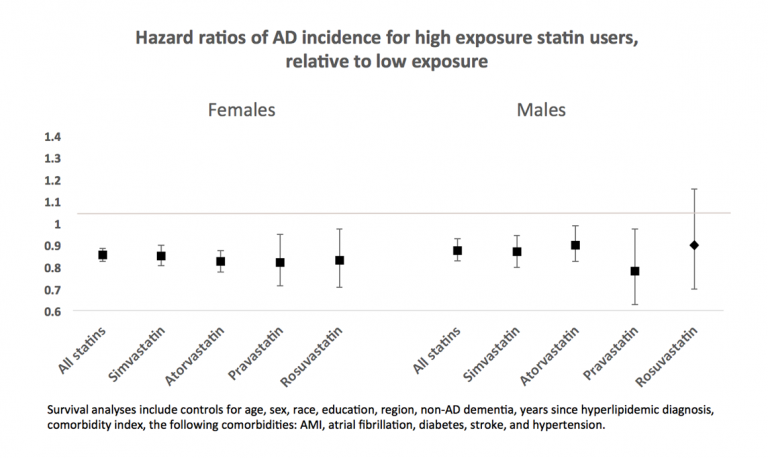 Lead corresponding author Julie Zissimopoulos explained, “We may not need to wait for a cure to make a difference for patients currently at risk of the disease. Existing drugs, alone or in combination, may affect Alzheimer’s risk.”

Previous studies have shown a link between cholesterol and Alzheimer’s disease as beta-amyloid plaques interfere with many brain functions.

Zissimopoulos concluded, “We looked to statins as a candidate because they are widely used and have resulted in the reduction of cholesterol.”