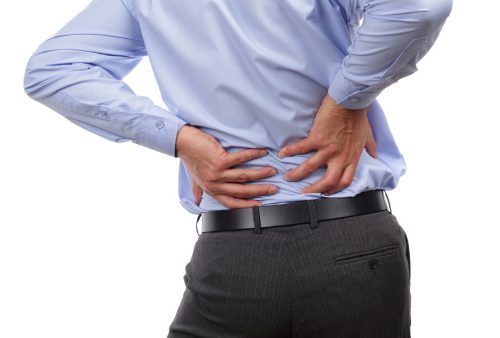 To test the effectiveness of steroid injections on lower back pain researchers reviewed 38 previous studies and concluded the research was not strong enough to support steroid shots to aid in lower back pain.

Lead researcher Dr. Roger Chou said, “These injections may not be as effective as perceived, and decisions should be based on an informed discussion of risks, benefits, and potential options, including surgery, medications and non-pharmacological options like exercise therapy.”

Chou added that lower back pain can improve over time, but those looking for quicker relief may opt for steroid injections.

Chou added, “The results appeared to be similar regardless of what type of injection technique was used, what steroid was used, the dose of the steroid, and other factors.”

Researchers believe patients shouldn’t waste their time or money with steroid injections, but they think individuals with lower back pain may opt for this form of treatment due to a fear of surgery.

The American Chiropractic Association reports that at any given time 31 million Americans experience back pain. Back pain is the single leading cause of disability worldwide. Back pain can contribute to more days away from work and frequent trips to the doctor’s office.

The findings were published in the Annals of Internal Medicine.