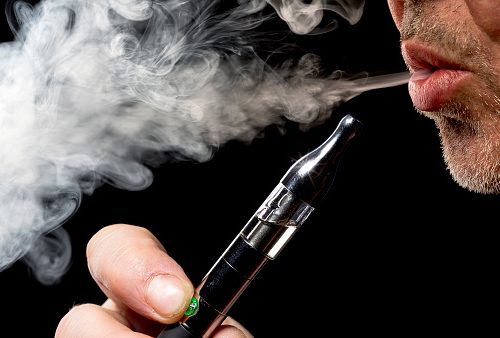 A special report has been released on e-cigarettes from Nicotine and Tobacco Research which includes 12 original investigations, one brief report and three letters. The report covered topics pertaining to market trends in U.S. retail, the use of e-cigarettes among younger individuals, chemical composition of e-cigarettes and much more.

In the editorial part of the report, author Jennifer B. Unger wrote, “In this current era of scientific uncertainty, it is not surprising that the general public is confused, uninformed, or misinformed about e-cigarettes. Most U.S. adults do not know whether e-cigarettes contain toxic chemicals, are regulated for safety, and/or are regulated as cessation aids… E-cigarettes have generated new debates and controversies, as well as a wealth of innovative research. Our next challenge will be to help the general public and legislators understand the science as it develops so they can take appropriate action.”

Some highlighted facts from the release include:

If you are trying to quit smoking, e-cigarettes may not be the right option. It’s best to speak with your doctor and find out another way to tackle smoking cessation.

Although we continue to learn more about e-cigarettes through research reviews and new findings, there doesn’t seem to be a slow-down in their popularity.