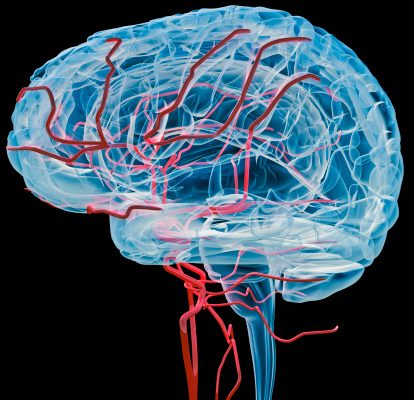 Our memories are something we all want to hold on to. Trauma, disease, and aging can result in memory loss, language problems, and other symptoms of cognitive decline. In addition to that, a new study has found that a disease of the small vessels in the brain can be a major contributor to memory loss.

This decrease in the amount of oxygenated blood leads to cell damage, especially in brain cells used to communicate with each other.

In many cases, small vessel disease in the brain is a consequence of atherosclerosis and occurs in a similar fashion to narrowing of larger blood vessels found elsewhere in the body. The accumulation of plaque, inflammation, and chronic damage over a long period of time is what leads to detrimental side effects such as stroke.

Many adults with small vessel disease will not have any noticeable symptoms, sometimes called “silent” small vessel disease. However, there is no telling when the body will be unable to compensate for this decreased blood supply, potentially leading to cognitive impairment over time.

How to slow down memory loss