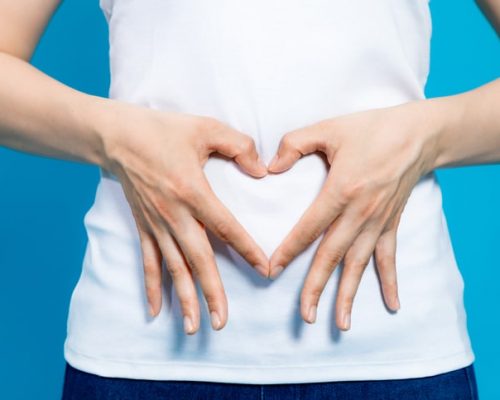 You or someone you know probably take a probiotic as a means to support healthy digestion. In fact, thousands of people every day take some type of probiotic to combat bloating, indigestion, and constipation. This is because it is long believed and portrayed that probiotics help maintain a healthy gut by adding beneficial bacteria to it, which can relieve digestive symptoms. But the new breakthrough research may question what we all believe to be true about probiotics.

New emerging evidence has suggested that readily available probiotics aimed at supporting gut health may not be that beneficial at all.

The study that was released in June suggested that in some people, probiotics may actually support overgrowth of harmful bacteria, which can trigger bloating and brain fog. Unfortunately, researchers are still not aware why only some people experience this while others do not.

Additional research released in August found that mice who consumed readily available probiotics intended for humans developed an infection similar to intestinal parasites known as Cryptosporidium parvum. This parasite is linked with nearly 48,000 deaths worldwide in 2016 alone and the loss of over 4.2 million disability-adjusted life-years according to a meta-analysis. There is currently no vaccine or treatment available.

The researchers of the probiotic study believed their research would uncover that probiotics would make the mice more resilient to infection, but the opposite occurred. The mice exposed to Cryptosporidium and given probiotics developed a more severe infection.

Despite this contradiction to the hypothesis, it did raise awareness that there may be a way to create a more finely tuned probiotic to target Cryptosporidium.

Senior author Giovanni Widmer explained, “The goal is now to find a mechanistic link between microflora and Cryptosporidium proliferation, and ultimately design a simple nutritional supplement which helps the body fight the infection. Identifying specific mechanisms that alter pathogen virulence in response to diet may enable the development of simple pre- or probiotics capable of modifying the composition of the microbiota to reduce the severity of cryptosporidiosis.”

Widmer along with co-author Bruno Oliveira concluded, “The results show that Cryptosporidium parvum responds to changes in the intestinal microenvironment induced by a nutritional supplement. This outcome paves the way for research to identify nutritional interventions aimed at limiting the impact of cryptosporidiosis.”