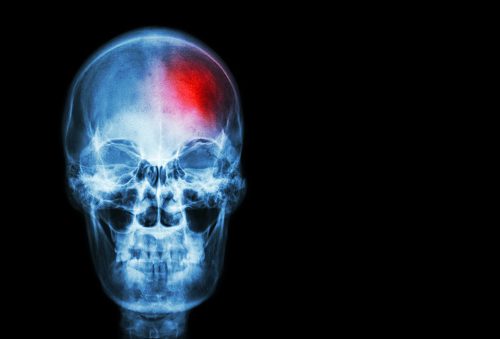 In a recent national survey conducted by Ronald Reagan UCLA Medical Center, researchers found that many younger patients (under the age of 45) underestimate the urgency of stroke symptoms.

This is a disturbing trend as doctors see the first three hours after developing a stroke as the “golden window” and these three hours are crucial for patients to get to a hospital. Medical care received during these three hours helps restore blood flow to the brain and minimize or in some case even reverse damage.

According to David Liebeskind, MD, professor of neurology, Director of Outpatient Stroke and Neurovascular Programs and Director of the Neurovascular Imaging Research Core at Ronald Reagan UCLA Medical Center, in no other medical condition (probably) is timely treatment as important as it is for stroke.  Because the brain is very sensitive to a lack of blood flow, there is a very small window in which to start treatment.  He believes, the longer a patient waits for treatment, the more devastating the consequences.”
When researchers asked more than a thousand people how they would react within the first three hours when presented with symptoms like weakness, numbness, difficulty speaking or difficulty seeing, (common symptoms of a stroke), only a third of the people under the age of 45 said they would seek medical treatment. A whopping 73% said they would wait and see if their symptoms improved.

These statistics are a cause for concern for Liebeskind. According to him, the need of the hour is to educate younger people about stroke symptoms and impress upon them the importance of seeking immediate medical aid. If this is not done, the number of people who are seriously disabled by stroke will only go up.

According to statistics, someone has a stroke about every 40 seconds in the U.S. That’s a staggering 800,000 new stroke patients a year.

Ischemic stroke does not have any demographic profile. It can happen to anyone at any age, and is often associated with diabetes, high blood pressure, smoking and obesity. From this, it is obvious that we can take to lower our risk of stroke by eating healthy, doing regular exercise, staying away from smoking and reducing alcohol consumption. In fact, these simple tips have been proven to lower the risk of stroke.

However, it is equally important that you recognize the symptoms of a stroke. Because as Dr. Liebeskind stresses, knowing the signs and acting fast can go a long way in minimising the effect of the stroke.  Therefore, if you or someone near you experiences the common signs and symptoms of stroke like face drooping, arm weakness or speech difficulty, the best course of action is to call 9-1-1

The message Dr. Liebeskind wants to send out to everybody is simple: There is just no time to wait.