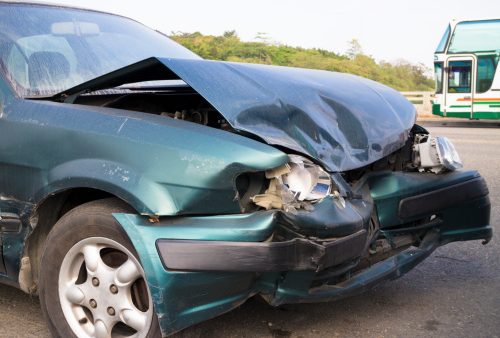 Senior drivers who take sleeping pills are at higher risk for vehicle crashes. The sleeping medication is known as zolpidem – commonly sold as Ambien.

Senior study author Gerald McGwin said, “The risk was over twofold [higher] for all drivers over 80, [but] we haven’t demonstrated a cause and effect.”
“The literature on prescription medicines and driving is long,” added McGwin. A previous study found that sleeping pills users had a higher risk of car accidents compared to nonusers, and the results were not dependent on age.

McGwin suggests that seniors with sleeping problems should discuss their issues with their doctor in order to uncover the best remedy for them – the safest one, too. This may include meditation or relaxation therapy.

Jonathan Adkins, executive director of the Governors Highway Safety Association, said, “We aren’t surprised that the study found a much higher crash rate for zolpidem users. We know that many medications have a detrimental effect on individuals’ ability to drive, and we suspect that drowsy driving is under-represented as a contributing factor in many crashes. The age-related finding is interesting and suggests that doctors and caregivers need to be especially careful when prescribing this medicine to older adults who are still driving.”