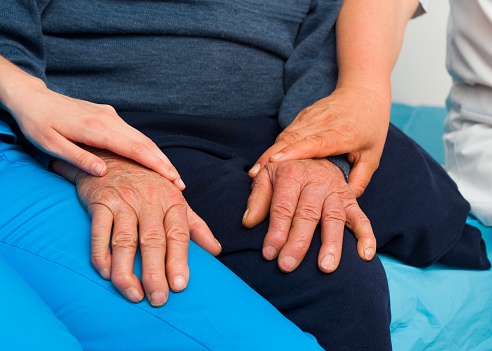 A team of researchers from the Boston University School of Medicine (BUSM) have identified a hitherto unknown cellular defect in patients suffering from idiopathic Parkinson’s disease. They also discovered a string of pathological events that can either trigger premature death of certain cerebral neurons, or even accelerate the process.

Parkinson’s disease is a degenerative disorder of the nervous system. It affects movement and other vital functions in the affected person. In spite of many advances in understanding the causes of familial forms of this disease, there is still a mystery surrounding what causes the most prevalent idiopathic form of Parkinson’s disease. If this mystery is solved the prevalence of the disease would be a lot lesser than the current 1 million Parkinson’s disease sufferers in the United States.

The chances of that mystery being solved have improved significantly thanks to the efforts of the researches at the Boston University School of Medicine.

The details of the study, which provides a better understanding and will hopefully lead to further research towards a possible cure of Parkinson’s disease, are published in the journal Nature Communications.


The team of researchers discovered that the cells of people with idiopathic Parkinson’s disease have a previously unknown defect in the function of a specific PLA2g6 protein. This defect causes dysfunction of calcium homeostasis that can determine whether some cells will live or die.

According to Victoria Bolotina, PhD, professor of medicine at BUSM, genetic or idiopathic dysfunction of calcium signaling can trigger a sequence of pathological events which in turn leads to loss of dopaminergic neurons, autophagic dysfunction, and progressive and age-dependent impairment of vital motor functions. All these changes are typical in Parkinson’s disease.

The researchers are excited about their discovery of a new mechanism associated with human Parkinson’s disease and their ability to recreate this pathology in a novel genetic model. The team believes their discovery will open new opportunities for finding a cure for this debilitating disease of the nervous system.