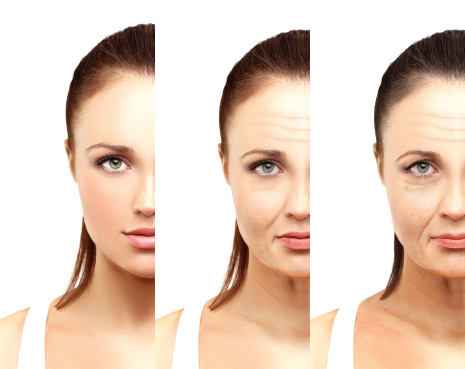 Alex Zhavoronkov, CEO of Insilico Medicine, said, “Aging is a complex multifactorial process leading to loss of function and a very broad spectrum of diseases. While the notion of whether aging itself is a disease is usually disputed, classifying it as such will help shift the focus of biomedicine from treatment to prevention. Classifying aging as a disease with multiple ‘non-garbage’ ICD codes may help create business cases for large pharmaceutical companies to focus more R&D resources on this important field.”

“Considering the unprecedented increases in life expectancy and the heavy burden of medical costs in the developed countries, maintaining the human body in the disease-free youthful state for as long as possible is not just an altruistic cause, but a pressing economic necessity,” he concluded.

The findings were published in Frontiers in Genetics.