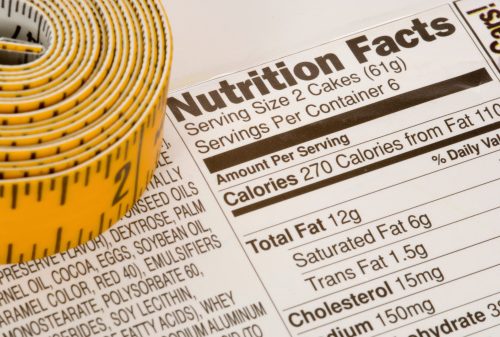 In recent research, funded by the Wellcome Trust, scientists from Imperial College London have found that high levels of saturated fat in the blood dulls the immune system response and increases the risk of inflammation.

Details of the research study, which was done on mice with an increased level of saturated fat in their blood, are available in the September 3rd issue of Cell Reports.

According to lead researcher Dr. Kevin Woollard, the team treated the mice with a drug that caused an accumulation of very high levels of fat in their blood. During the study, the scientists noted that the high levels of saturated fats led to migration of monocytes – a type of white blood cell – into the tissues of vital organs. The researchers surmise that these monocytes could aggravate current or underlying inflammation and cause even more inflammation and tissue damage.

The consumption of fatty food causes humans to sometimes have measurements approaching the high levels seen in the mice. This fat comes from food and drinks, too. Take a latte for example. You’d be surprised how much saturated fat it contains. Of course, in some humans, high levels of saturated fats in the blood could be because of an inherited condition.

The researchers believe that maintaining a relatively high concentration of saturated fats, for example, by constantly snacking on cakes, biscuits and pastries, could be causing monocytes to migrate out of the blood and into surrounding tissue.

The team observed that the presence of saturated fat in the blood spurred on a vicious cycle: The organs take in fats –> most of the migrated monocytes are turned into another type of immune cell called a macrophage –> some of the cells in the tissue take in fat and are turned into ‘foam cells’ –> foam cells and macrophages stimulate production of a signaling molecule called CCL4 –> CCL4 attracts more tissue-destroying monocytes into the tissue.

As long as the level of saturated fat in the blood is high this cycle continues. Blood is very finely balanced, and the exchange of cells and other substances in and out of the surrounding tissue is part of maintaining that balance. But while the blood is maintaining its balance, the tissues are being destroyed.

What intrigued the team is that the monocytes involved in the balancing act are just one very specific type. This could open up a new avenue in the treatment of people who are at risk of cardiovascular disease or who are obese. The specific monocytes in these people could be treated with a drug to prevent possible future damage caused by fatty buildup in the blood vessels and organs.

As the next step, the researchers aim to study groups of patients with inflammatory diseases and to look at the direct effects of saturated foods on monocyte function.