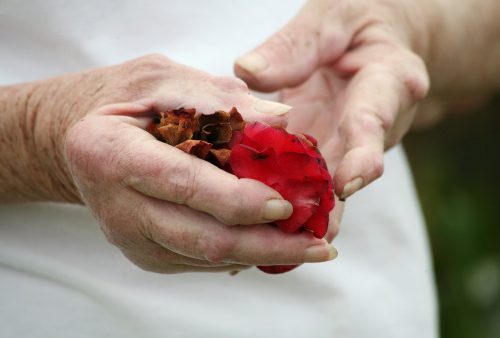 For the study, researchers conducted a nationwide cohort study between 1997 and 2011 using the Taiwan National Health Insurance Research Database. Relative risk of cancer was compared between patients taking either biologics or nbDMARDs.

The study concluded that overall there was a lower risk of cancer in patients on biologics, except for hematologic cancer, compared to those taking nbDMARDs.


Rheumatoid arthritis and the link to cancer types

RA patients taking certain biologics – TNF inhibitors – may also be at a greater risk for certain cancers, as those medications inhibit inflammation, but raise the risk of malignancy. This has caused the FDA to put warnings on these types of medications.

One study that looked at 5,000 RA patients found that there was a significantly higher risk for malignancy in patients taking adalimumab or infliximab, compared to those taking a placebo. Even still, many other meta-analysis studies did not find similar results, and so whether taking certain medications for rheumatoid arthritis treatment raises the risk of cancer still remains a debatable topic.

If you have rheumatoid arthritis and are worried about your cancer risk, speak to your doctor about your concerns.

Is rheumatoid arthritis considered a disability?