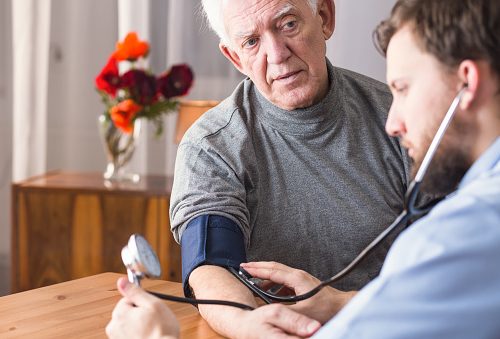 Untreated high blood pressure is associated with a higher risk of “bleeding” stroke, and the risk has been found to be higher in blacks and Hispanics. Study author Dr. Kyle Walsh said, “The average age for a brain hemorrhage [bleeding stroke] is much younger in minorities, especially in African-Americans, so they may suffer more disability earlier in life than others. It’s important to be aware of having high blood pressure in the first place, and once diagnosed, to have it treated appropriately.”

The study consisted of 4,600 white, black and Hispanic Americans who were followed for six years. Within that time, nearly half of them experienced bleeding stroke.

The risk of bleeding stroke with untreated blood pressure was found to increase 11 times in the blacks, 9.8 times in Hispanics, and 9.4 times in the whites.

The findings are still at their early stage, and additional review is required.