Home » Anti-Aging » Arthritis » Rheumatoid arthritis cause and prevention may be linked to gut bacteria: Study 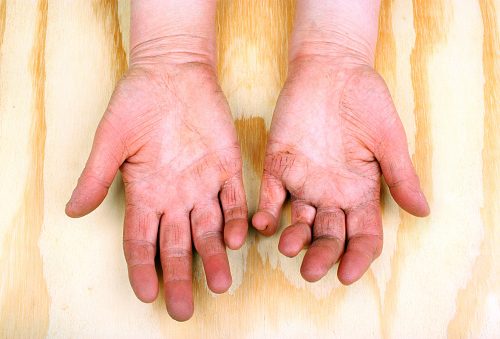 Rheumatoid arthritis (RA) cause and prevention may be linked to gut bacteria, according to a recent study. We previously reported on the association between the onset of rheumatoid arthritis and gut microbiota, and the latest findings offer additional evidence on gut bacteria playing a role in the development of RA.

The onset and development of rheumatoid arthritis is not well understood, despite 1.5 million Americans living with the disease. Researcher Dr. Veena Taneja and her team recently published two studies that identify intestinal bacteria as possible causes of RA Testing for the presence of these particular microbiota in the gut may help predict and prevent rheumatoid arthritis.

The first study examined rheumatoid arthritis patients, their relatives, and healthy controls, aiming to uncover a biomarker that could predict one’s susceptibility to rheumatoid arthritis. Dr. Taneja said, “Using genomic sequencing technology, we were able to pin down some gut microbes that were normally rare and of low abundance in healthy individuals, but expanded in patients with rheumatoid arthritis.”

In the second study, Dr. Taneja treated a group of arthritis-susceptible mice with a bacterium – prevotella histicola – and compared results with a group that did not receive treatment. The treated mice had a decrease in symptoms and also experienced less side effects, compared to other treatment methods.

Human trials are needed to confirm the findings. So far, the mice models are showing promise of a potential rheumatoid arthritis treatment.

Rheumatoid arthritis is an inflammatory joint disease that has been recently linked to gut bacteria playing a role in its onset. Shahla Abdollahi-Roodsaz, assistant professor of medicine at the New York University School of Medicine, said, “The microbiome shapes our immune system and can play an important role in autoimmune diseases. The microbiome in the gut activates immune cells that may travel throughout the entire body, including to the joints.”

Rheumatoid arthritis vs. osteoarthritis, differences in symptoms, causes, and treatment