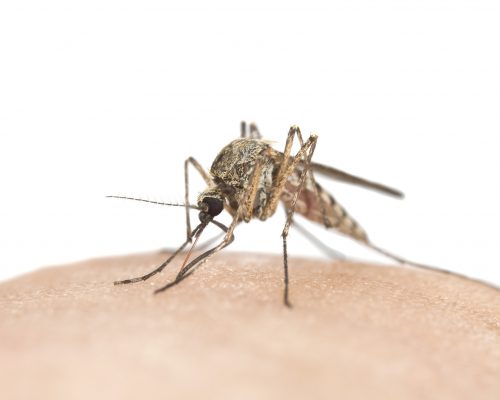 Researchers at Washington University School of Medicine found that blood tests of patients with Chikungunya virus appear similar to those patients with rheumatoid arthritis. These similarities can sometimes lead to the misdiagnosis of either disease.

The results imply that doctors should be vigilant in asking patients about their travel history and medical history, which could help aid in differentiating between the two.

Senior author Wayne Yokoyama said, “For now, good travel histories of patients are among the best diagnostic tools for physicians. Recent travel to the Caribbean, Central and South America, Africa, India, or other areas where the virus is prevalent should raise suspicions of Chikungunya infection. In addition, the disease typically starts with high fever and abrupt onset of severe pain in the joints, which are not usually seen with rheumatoid arthritis.”

As Chikungunya continues to spread, the chances of misdiagnosis rise.

In 2014 alone, over 2,000 Americans were infected with Chikungunya due to travelling abroad. Additionally, the CDC reported 11 cases in Florida alone, which were not due to travelling. This suggests that the mosquitoes were migrating to the southern state.

Chikungunya virus causes flu-like symptoms that can last for months. There is currently no treatment or vaccine for the virus, and with its rapid spread time is of the essence. Researchers identified two existing compounds that were effective in animal models against the virus. The findings come at a perfect time, as Zika virus is also on the rise.

Developing a vaccine or treatment can be time-consuming and expensive. Professor Thomas F. Meyer and his group at the Max Planck Institute for Infection Biology have now pioneered a new strategy to achieve faster success. The first step was to identify the host factors involved in the infection, and in the second phase was using the established drugs to target these host factors as a means to block the infection.

About 100 host proteins were identified in Chikungunya, allowing researchers to look for already established drugs to target these host factors. So far, the researchers narrowed it down to two drugs, one of them being a common antipsychotic drug, which has shown to be effective – especially if used in combination.

Rheumatoid arthritis vs. gout, differences in symptoms, causes, and treatment