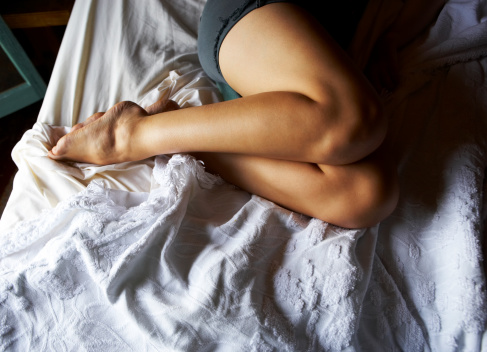 Study author, Xiang Gao, said, “RLS affects five to 10 percent of adults across the country. Our study highlights the importance of recognizing this common but underdiagnosed disease.”

The study looked at 18,425 men with an average age of 67, free of diabetes, kidney failure and arthritis, all evaluated for restless legs syndrome. In total, 690 men met the criteria for RLS. Information about chronic diseases was collected every two years. During the eight year follow-up, 2,765 participants died. Of the men with RLS, 171 deaths occurred compared to 2,594 of the men without RLS (25 percent versus 15 percent).

The study found that men with restless legs syndrome have a 40 percent greater risk of death compared to men without the condition. After adjusting for other factors which can contribute to death the risk did lower slightly.

Gao concluded, “We found that the increased risk was not associated with the usual known risk factors, such as older age, being overweight, lack of sleep, smoking, being physically inactive and having an unhealthy diet. The increased mortality in RLS was more frequently associated with respiratory disease, endocrine disease, nutritional/metabolic disease and immunological disorders. Through research, we need to pinpoint why and how RLS leads to this possible higher risk of dying early.”

Other causes of restless legs syndrome include a reduction in dopamine levels, and underlying health condition like anemia, chronic health problems like kidney disease and even pregnancy.

Symptoms of restless legs syndrome include an irrisistable urge to move your legs, itchiness, burning sensations, feeling as if there is carbonated water in your veins, and painful cramping.

Triggers of restless legs syndrome include:

By uncovering your specific triggers you can avoid them as best as possible or make appropriate changes in order to reduce them so that instances of restless legs syndrome become fewer.

Restless leg syndrome has been found to increase the risk of stroke, heart disease and kidney disease. Restless leg syndrome (RLS) is a condition that causes a person to feel an overwhelming urge to move their legs when in an inclined position (laying down). Tingling, aching and itching sensations may occur as well. Continue reading…