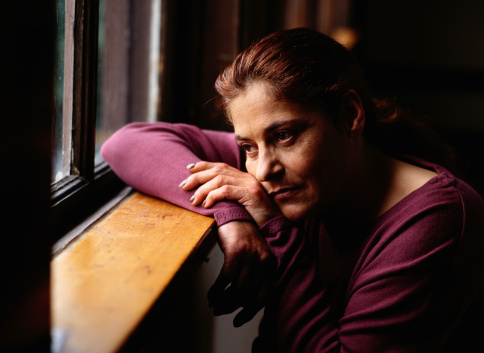 Major depression affects one in six people within their lifetime and is the leading cause of disability – more so than cardiovascular and respiratory diseases, cancer and HIV/AIDS combined.

Although the researchers have highlighted microglia, they caution, “This does not mean that all sub-types of depression or other psychiatric diseases are originated by abnormalities in these cells.”

The research could have a profound impact on the future development of antidepressants. Current treatments do not always produce the desired effects, so there is a large need for more specific treatment that tackles the root of depression.

The researchers claim that decreased microglia can cause depression, and drugs which target microglia to restore function could be an effective form of antidepressants.

Microglia account for 10 percent of all brain cells and are the brain’s immune cells. They fight infections and promote healing and repairs within the brain.

Senior author, Professor Raz Yirmiya, said, “Our views on microglia have dramatically changed over the last decade. We now know that these cells play a role in the formation and fine-tuning of the connections between neurons (synapses) during brain development, as well as in changes of these connections throughout life. These roles are important for normal brain and behavioral functions, including pain, mood and cognitive abilities.”

“Studies in humans, using post-mortem brain tissues or special imaging techniques, as well as studies in animal models of depression, demonstrated that when the structure and function of microglia change, these cells can no longer regulate normal brain and behavior processes and this can lead to depression,” Professor Yirmiya added.

Changes in microglia can result from depression, infection, trauma, aging, autoimmune disorders and neurodegenerative diseases. In these conditions, the microglia become activated, become larger and secrete compounds that work as an inflammatory response within the brain.

The researchers observed that chronic stress can also instigate microglia change. They found that during times of stress microglia die and the remaining cells become smaller and degenerate.

Professor Yirmiya suggests that there should be a personalized medical approach when dealing with depression where the states of the microglia are examined first. Based on that assessment, doctors can then determine if the medication prescribed will inhibit activation or promote it.