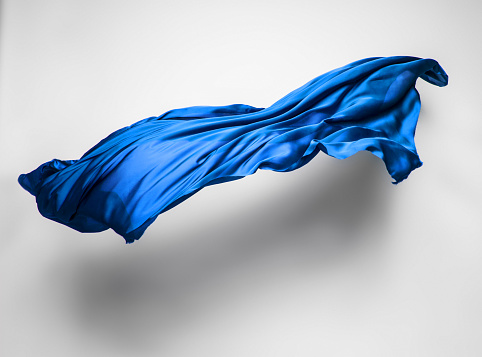 Researchers from Washington University in St. Louis are developing a new treatment for arthritis that can ease symptoms and make existing medications more effective. Injuries such as a twisted ankle, broken hip, and torn knee cartilage can have long-term side effects including arthritis, joint degeneration, osteoarthritis, and inflammation that could result in chronic pain. The team, led by professor Lori Setton, have found that silk particles can aid in the delivery of existing medications to affected areas that are sometimes hard to reach.

To develop this new treatment, the researchers addressed the main cause of cellular breakdown, inflammation, and pain following an injury—an intracellular compound referred to as nuclear factor kappa B (NF-kB). They are currently working on a method that utilizes silk to deliver two NF-kB inhibiting molecules to the site of the original injury in order to prevent long-term joint damage.

Setton explained their method, stating “Silk naturally doesn’t interact with water, and, when you mix it with these molecules that also don’t interact with water, they bind to each other very strongly. We believe these selective compounds are therapeutically effective, but we’ve never been able to get them to their target site. By delivering them with the silk, we hope to get large doses to the target site with low toxicity and to have them remain in that compartment for longer periods of time.”

In initial trials, Setton and her team have shown that compounds are able to stay in the joint space approximately five times longer when they are delivered with silk microparticles than when they are delivered alone. This new delivery method will begin testing in animal models in the near future.
Co-investigator professor Yousef Abu-Amer highlighted the importance of their study, stating “Delivering drugs orally to combat NF-kB-mediated problems at specific locations in the body, such as the injured knee, can be associated with harmful biological functions. So this type of site-targeted approach to inhibit elevated NF-kB is essential if we want to provide effective treatment to the targeted site.”

If this method proves to be effective in animal and human trials, it could provide a more efficient way of treating the cause of long-term joint damage and potentially prevent the development of musculoskeletal disorders such as osteoarthritis.