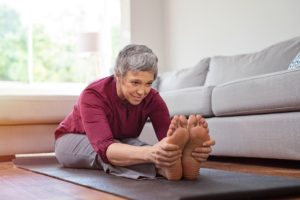 Alzheimer’s and dementia are two of the most pressing health issues in the world, yet there is little evidence that common treatment methods work. Does that mean that the health of your brain faces an inevitable outcome?

Thankfully, the answer is no.

First, the bad news: a study published in the Journal of the American Medical Association suggested that two of the most commonly prescribed medications for Alzheimer’s did not work and could potentially worsen brain function.

Now the good: it does not mean you are out of options. There is a significant amount of research showing that certain lifestyle factors can drastically reduce the risk of Alzheimer’s.

So far, it appears like medical and pharmaceutical treatment is largely ineffective in containing and preventing Alzheimer’s. But lifestyle measures can work. Focusing on what you can control is the best way to potentially maintain health and give yourself the opportunity for a brighter future.