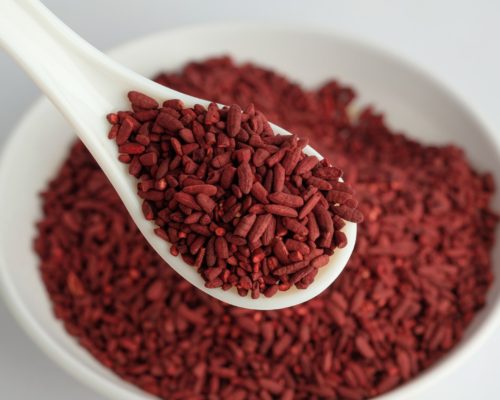 Red yeast rice is a natural supplement which works similar to a statin in helping to lower cholesterol. Unfortunately, this unregulated supplement could pose a risk to the liver.

Red yeast rice has been used for centuries in Asia as a food flavoring enhancer and preservative along with a medicinal agent.

In statins the ingredients are carefully regulated but the components of red yeast rice are not and so although it is generally deemed safe to consume there are reported side effects, one of those being acute liver damage.

Recently a 64-year old woman was admitted into hospital suffering from acute hepatitis. She had previously visited another hospital complaining of fatigue, bloating, loss of appetite and other symptoms.

Prior to her hospital visit she was diagnosed with high cholesterol and rather than taking statins took red yeast rice.

After examining the woman she was diagnosed with acute drug-induced liver injury as a result of red yeast rice.

Although this is one case of red yeast rice being toxic to the liver it sheds light of a possible side effect and danger to the liver which people should be made aware of.

The authors of the report explained, “Supplements are not necessarily safer than prescription medications, and physicians and patients should research their adverse effect profile before using them or approving their use.”

Although there are plenty of safe supplements to treat several different ailments it is always important that you speak to your doctor to determine which supplements are safe to take.