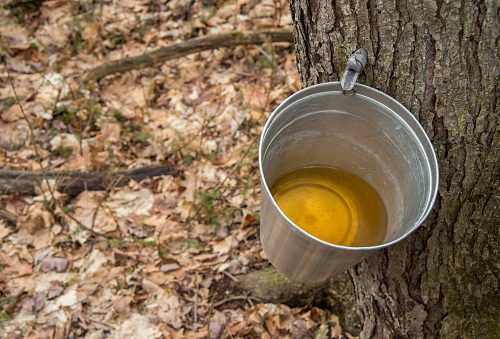 The researchers uncovered that pure maple syrup may prevent the misfolding and clumping of two types of proteins found in brain cells. When clumped together, these proteins are involved in development of Alzheimer’s disease along with other brain disorders.

The studies are still in their preliminary stage and additional research is required to confirm the findings and to better understand pure maple syrup’s effects on the brain.

Serge Beaulieu, President of the Federation of Quebec Maple Syrup Producers, added, “The Federation and the 7300 Quebec maple enterprisers are committed to investing in scientific research to help better understand the link between food and health. This has been demonstrated by a robust and carefully guided research program that started in 2005 to explore the potential health benefits of pure maple syrup. We already know that maple has more than 100 bioactive compounds, some of which have anti-inflammatory properties. Brain health is the latest topic of exploration and we look forward to learning more about the potential benefits that maple syrup might have in this area.”