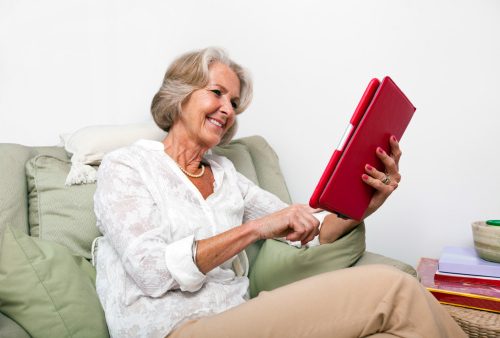 It may not be new to you, but the studies that suggest prolonged sitting shortens your life continue to pile up. The solution? Either reduce your amount of sitting time or begin exercising much more – ideally, you should be doing both regardless.

The latest findings come from Brazilian researchers who looked at data from 54 countries and found that sitting longer than three hours a day increases the risk of all-cause mortality by 3.8 percent.

Limiting sitting time to less than three hours a day was found to prolong life by 0.2 years (two months). The effects of sitting were estimated even without consideration of exercise, so there is potential to extend your life further by adding regular exercise to your program, too.
Lead investigator Leandro Rezende said, “Bolder changes (for instance, 50 percent decrease or two fewer hours) would represent at least three times fewer deaths versus the 10 percent or 30-minute reduction scenarios.”

“Although sitting is an intrinsic part of human nature, excessive sitting is very common in modern societies,” Rezende added.

Long commutes to and from work, living in areas that lack support for physical activity, and labor-saving devices are all contributing to the longer hours sitting.