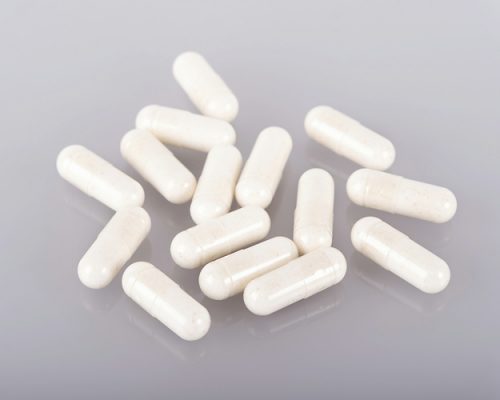 No adverse side effects were seen with probiotics, and none of the patients had to discontinue taking the probiotics. The results revealed that probiotics are just as effective as standard care in the prevention of hepatic encephalopathy and are better tolerated.

Dr. Victor added, “By virtue of its size, study duration, and design, as well as the thorough nature of the baseline and follow-up assessments, this study represents an important contribution to the hepatic encephalopathy literature.”


Probiotics may act as a treatment plan to manage hepatic encephalopathy

In an alternative study, researchers found that probiotics may act as a treatment plan to manage hepatic encephalopathy. The study evaluated the effectiveness of probiotics in 160 patients over a nine-month period and saw significant improvements in reducing patients’ arterial ammonia levels after three months of treatment with probiotics.

Professor Mauro Bernardi said, “Hepatic encephalopathy is an insidious disease that’s caused by an accumulation of toxins in the blood that are normally removed by the liver. Treatment normally involves the use of antibiotics or laxatives to suppress the production of toxic substances in the intestine, but there is still a great deal of room for improvement so it will be exciting to see the results of further studies to determine if clinicians have a new form of treatment on the cards.”