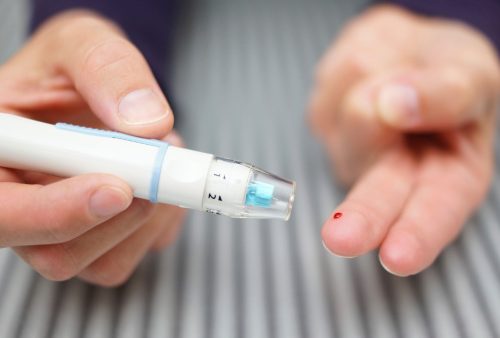 Ajay D. Rao, M.D., first author, said, “These findings suggest a specific way as to how the cardiovascular system is compromised during episodes of hypoglycemia.”

Hypoglycemia is the result of low blood sugar. It can commonly occur in diabetics who inject insulin to reduce their blood sugar when it is too high. It is also very common in individuals who take pills for their diabetes, which causes the body to produce more insulin.