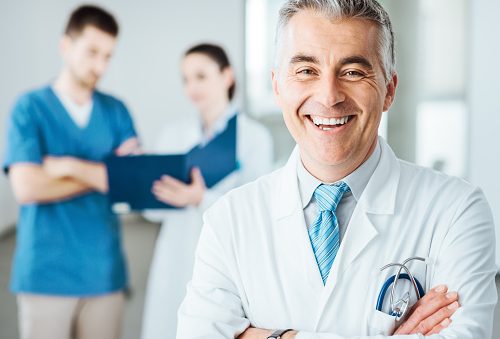 Alzheimer’s disease is a neurogenerative condition that results in dementia and a loss of cognitive ability. These symptoms develop slowly over the years, making it quite difficult to recognize early on. It is this lack of early recognition that limits treatment options, resulting in poorer outcomes.

However, a team of researchers now believe that they have found an identifiable sign that may help with the early diagnosis of Alzheimer’s.

While the presence of amyloid protein in the brain has been a hallmark sign of Alzheimer’s disease for quite some time, it is often looked for once the symptoms of memory loss and decreased cognition have already set in.

“This study is trying to support the concept that the disease starts before symptoms, which lays the groundwork for conducting early interventions,” said Michael Donohue, lead author of the study and an associate professor of neurology at USC Alzheimer’s Therapeutic Research Institute (ATRI).

“We’ve learned that intervening before the heart attack is a much more powerful approach to treating the problem,” said Donohue.


Early treatment is a priority

According to the researchers, one in three people over 65 has increased levels of amyloid in the brain and most of them progress to symptomatic Alzheimer’s disease within 10 years.

With the U.S. population seeing a huge boost in the elderly population, the researchers think the number of Alzheimer’s cases will skyrocket. Finding a way to recognize the condition before it’s beyond treatment is their priority.

“We need more studies looking at people before they have Alzheimer’s symptoms. The reason many promising drug treatments have failed to date is because they intervened at the end-stage of the disease when it’s too late. The time to intervene is when the brain is still functioning well—when people are asymptomatic,” said Paul Aisen, senior author of the study and director of the USC ATRI at the Keck School of Medicine.