Home » Health News » Possible AFib Triggers That Should Be Avoided 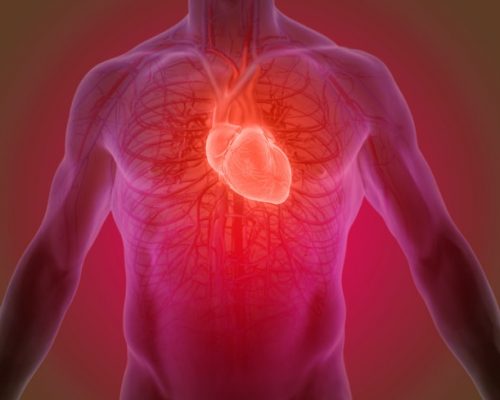 If there are abnormal electrical signals in the atria, different areas of the heart can beat too quickly, too slowly, or in an uneven rhythm. Some people experience a heartbeat that is too quick during AFib, which is called rapid ventricular response. There are also those who go through transient episodes (paroxysmal AFib) that are brought on by certain triggers.

There are some common AFib triggers and some lesser-known triggers that can have a negative impact on your heart. Most AFib sufferers are able to pinpoint some of the triggers. If you know your triggers and can decrease the frequency of AFib attacks, you can lower your risk of suffering a stroke.

AFib triggers vary from person-to-person. Some of the triggers can be surprising, since they can happen when you seem otherwise happy and healthy. The list below outlines AFib triggers to avoid:

While you should obviously avoid triggers, such as recreational drugs and stress, many cardiologists say that keeping everything in moderation can help you stay heart-healthy.

There are foods that can trigger AFib as well. When it comes to beverages, some people with AFib find that just one or two drinks can bring on symptoms, while others don’t feel negative effects unless they drink heavily.

While many AFib triggers outlined here are common, each person is different and there may be lesser-known triggers like certain emotions, travel, and pollution that bother you. If you have been diagnosed with atrial fibrillation, it may take some time for you to figure out what your personal triggers are. Being aware of what can provoke an AFib attack can play a big part in helping you control symptoms.