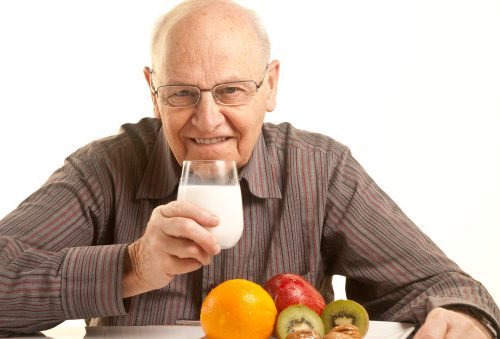 The study examined 449 Japanese-American men who were followed for over 30 years until death – autopsies were performed after death. Researchers looked for lost brain cells in the substantia nigra region of the brain – a sign of Parkinson’s disease that can occur years before symptoms present themselves. Additionally, 116 brains were measured for residue of heptachlor epoxide – a pesticide found in milk products, which was originally used on pineapples in Hawaii to kill insects but has been removed since 1980. The pesticide may also be found in well water.

Nonsmokers who consumed more than two cups of milk a day had 40 percent fewer brain cells in the substantia nigra compared to those who drank less. Smokers who consumed milk had no association between milk consumption and loss of brain cells. Previous research has found that smokers have a reduced risk of developing Parkinson’s disease.

Pesticide residue was found in 90 percent of milk drinkers, compared to 63 percent of those who did not drink milk. The researchers note that the findings simply reveal an association between milk and the risk of Parkinson’s disease and does not reveal cause and effect.

“There are several possible explanations for the association, including chance. Also, milk consumption was measured only once at the start of the study, and we have to assume that this measurement represented participants’ dietary habits over time,” Dr. Honglei Chen wrote in a corresponding editorial.