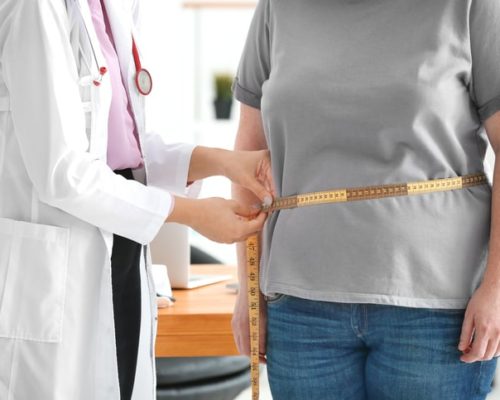 Being overweight is unhealthy, we all know this. Too much fat in the body can negatively affect health in several ways including increasing the risk of sleep apnea, diabetes, hypertension, and joint pain, to name a few. But researchers now suggest that you can add vision loss to the list of health consequences of being overweight.

The study, carried out by NHS Fife and the University of St Andrews, looked at new diagnoses of idiopathic intracranial hypertension (IIH) between August 2013 and July 2014. Thirteen new diagnoses were found during this time. IIH commonly affects young, overweight females.

Researcher Dr. Colin Goudie explained that an incidence of 3.56 cases per 100,000 was actually much higher than previous estimates. “We believe this is due to the high levels of obesity in the region. We found that the incidence of IIH in Fife was between two and six times higher than previously reported from other studies performed in similarly developed nations,” Dr. Goudie added.

The researchers suggest that 10 to 15 percent of IIH patients suffer from irreversible vision impairment.

For the Fife study, all patients diagnosed with IIH were overweight, with a mean BMI of 36.

In order to prevent this type of vision impairment, the researchers suggest lowering one’s BMI through a healthy diet and regular exercise as being overweight is the number one cause of this. The researchers explained that even in early treatment and intervention, vision impairment could progress and worsen. Therefore, prevention of IIH is optimal.